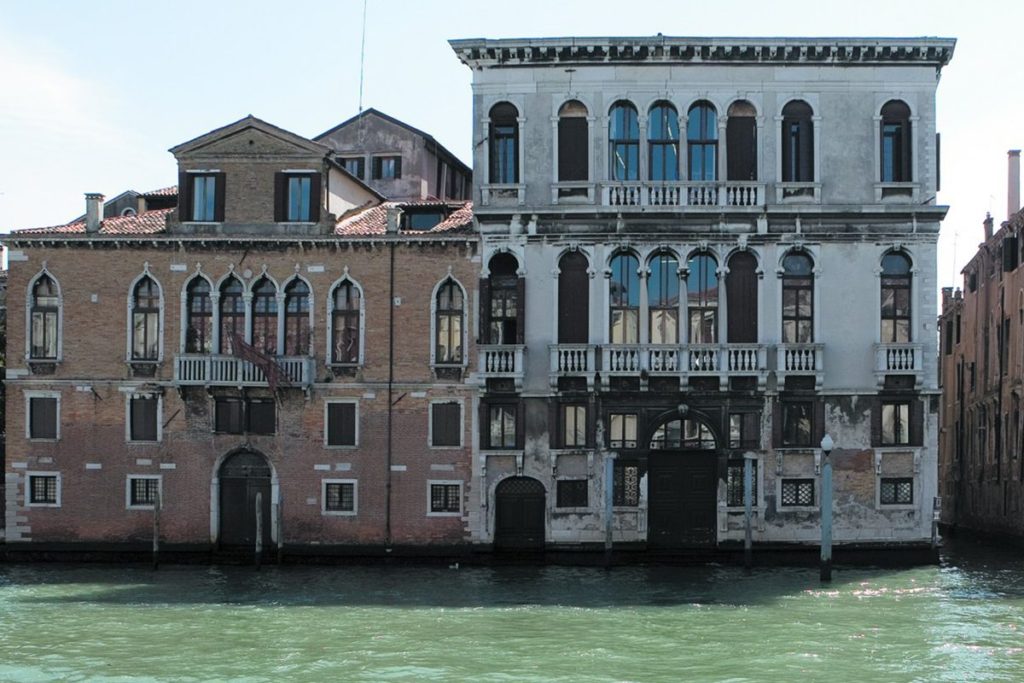 An interview with Valentina Temporin
—

Zintek has been involved in the first edition of the Waterproof international architecture contest since July of last year.

A competition of ideas, conceived to bring together young professionals and companies from the Venetian area, and to encourage a “practical” form of design, one that favours works focusing on details and functionality rather than sensationalist projects.

One month after the announcement of the winners, we have chosen to interview the scientific coordinator of the contest, the architect Valentina Temporin, in order to learn more about the proceedings and to collect her assessments related to this experience.

Can you describe what Waterproof is and how it took place?

Waterproof is a contest of ideas for young designers from all over the globe, born from a dialogue and exchange with Agnese Lunardelli – President of the Confindustria Venice Small and Medium-sized Companies – concerning the increasingly necessary connections between design-related and productive processes.

The promoters of the project did not start from a specific building in need of requalification, focusing instead on their will to bring the world of architecture and design professionals closer to that of manufacturing production. Thus, the building involved in the contest became an opportunity to imagine a different way of approaching design, starting with known materials, technologies aimed at increasing user comfort and with the connection between details and the project as a whole.
The contest is an opportunity to imagine a “crossover” way of working, in which the designer operates to reintegrate different ambits: water and earth, historical dimension and contemporary design, constructive details and new image of the building, productive tradition and digital manufacturing tools.

Waterproof is therefore different from classic idea-based contests, due to its highly concrete requirements. This same direction inspired the outputs for presenting the project. Instead of design and rendering panels, the presentations focused on constructive details, on the life cycle of the work site and on the detailed scale model of one of the most innovative nodes of the project.

Why was the contest organized? What were its goals?

The first objective of the contest was to encourage participants to enjoy a direct exchange with the main actors of the architecture construction process. If we imagine the architect as an orchestra conductor, he/she must certainly be capable of building a dialogue with all the musicians, largely represented by the companies and professionals who actually build the edifice, both in the work site phase and in terms of manufacturing the single components.

Waterproof was therefore born from these inputs and is the result of a shared itinerary involving the project promoters and the partner firms. Constructive dialogue, an exchange of ideas and visions, the desire to become closer to designers: these goals motivated the many meetings which took place between September and December of 2016, and helped inject innovation also in the drafting of the contest and in the design outputs, connected to a sustainable innovation of products and processes. Our desire was indeed not just to collect new visions for the Ca’ Tron building – located in Venice and current headquarters of the Iuav University – but also to stimulate the relationship between the participants and our partners, for the purpose of imagining new ways of using the materials, in particular with regards to the reutilization of pre-existing ones.

Which elements were taken into consideration when evaluating the competing works?

Waterproof has two souls: the first is certainly connected to the relationship between professionals and companies, while the second is the research and definition of a specific design-related opportunity – Ca’ Tron – which invited designers to compete in this first edition. Therefore, the assessments of the various projects reflect this dual goal and were identified as follows:

In addition to the above, we must mention the conformity of the functional program with the renovation requirements of Ca’ Tron, in order to acquire ideas that are capable of elaborating an innovative renovation for a historical Venetian palazzo, while also maintaining a respectful dialogue with its previous existence.

The possibility we gave designers to add a newly built part represented a further incentive to give the building a unique look and to elevate it as a symbol of the synergic relationship between history and the contemporary.
Finally, we asked participants to promote an innovative use of an academic space, for the purpose of transforming it into a reference point for students and citizens alike, a meeting place, a location for constructive encounters and operational exchanges concerning the processes behind the active transformation of Venice, but also an example of a flexible intervention, capable of adapting to current climate changes and to the future utilization of spaces.

Is there a future for the winning project? Will it be completed?

As ours is an idea-based contest, the actual realization of the project is not expected. However, in the future we would like to use this format to collect design ideas for real interventions connected to the requalification of pre-existing structures.

Do you believe that initiatives of this kind are useful and productive for all subjects involved – the participants, the community and the territory?
I truly believe so, and this is why I accepted to take part in the project. I think that architecture contests are a strong tool if used correctly. Alas, too many idea-based competitions merely scratch the surface of design, highlighting and awarding the more sensationalist proposals rather than the more feasible ones. I would like to replicate the format in different contexts, so we may interest our territory in the possibility of requalifying certain buildings or specific public areas, also proving how even concrete micro-interventions – connected to local productive realities – can requalify a space.

Indeed, the 1970s requalification of Ca’ Tron is a similar story: instead of going for a sensational intervention, the designers – pupils of Carlo Scarpa – opted for precise operations, technological details aimed at renewing the building and making it more accessible. The cohesiveness of these choices is what transmitted a contemporary overall vision. They wisely decided to connect functional reorganization and comfort-improving micro-interventions with the goal of not overwriting the historical architecture, which they chose to flank instead, therefore framing and further highlighting it.

As the coordinator of the project, how would you describe your experience?

I found the experience very stimulating, above all in terms of the dialogue with the partner firms: I enjoyed the possibility of learning more about their production processes and product typologies, entering their production plants, speaking with their staff and discovering many aspects which are usually left in the background. I am convinced this is also an incentive for young designers to test themselves not only in terms of presenting a project but also of assessing its feasibility. Communicating with companies, discovering their productive processes and acting on them, building a prototype, understanding if things actually work: these are the goals I hope each participant took into consideration, and the most important aspects behind the assessment of the competing projects. 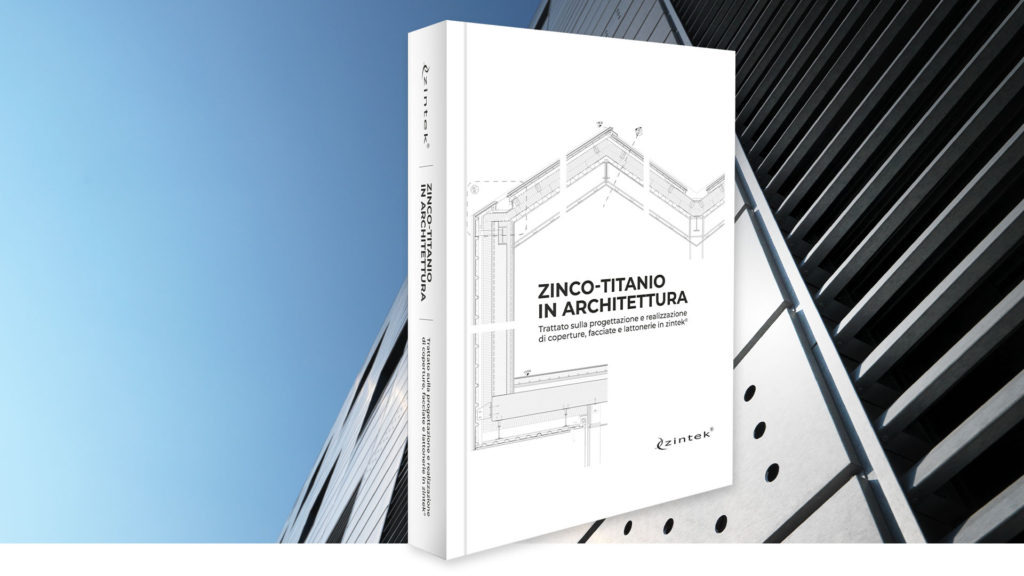 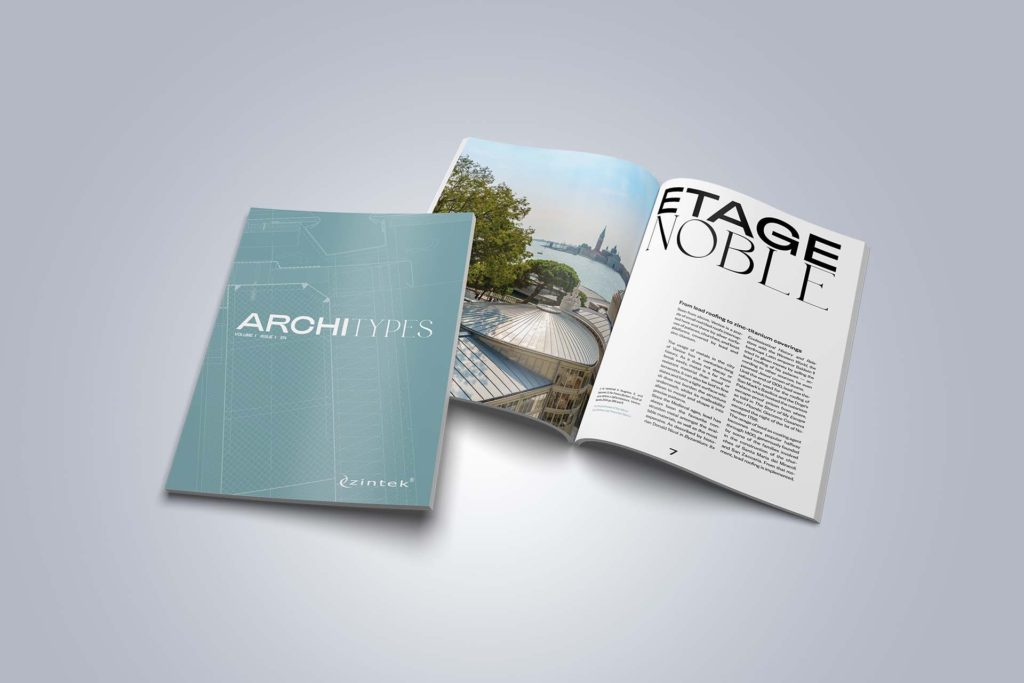 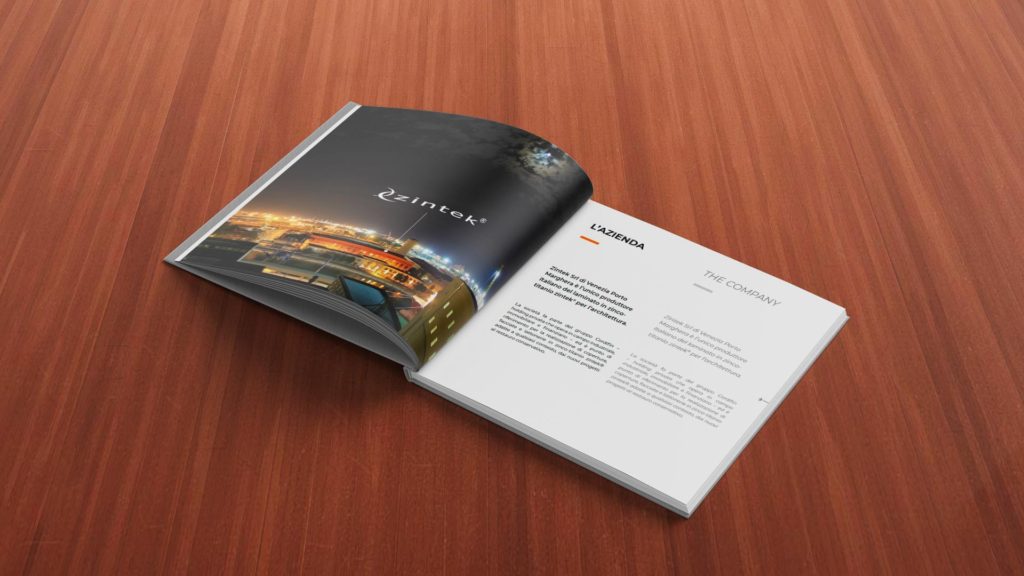 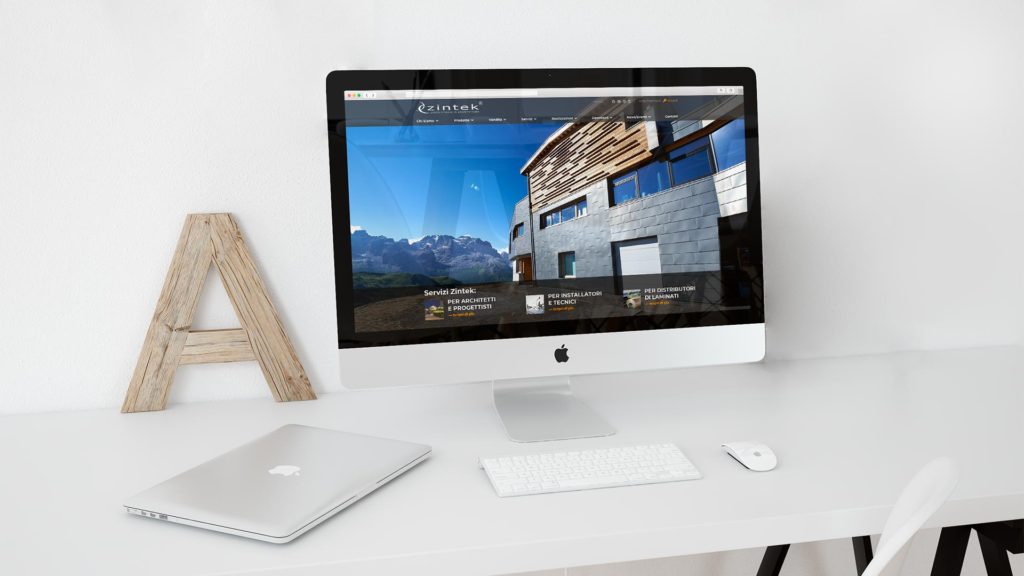 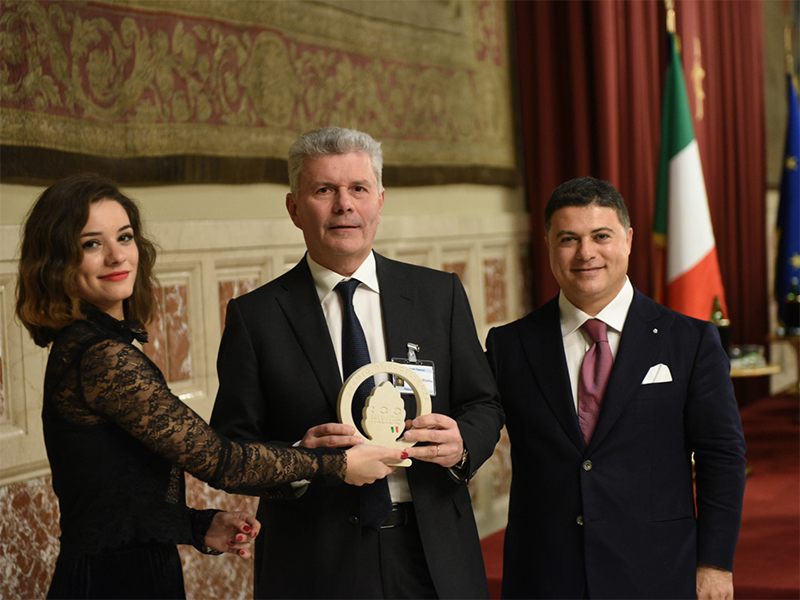 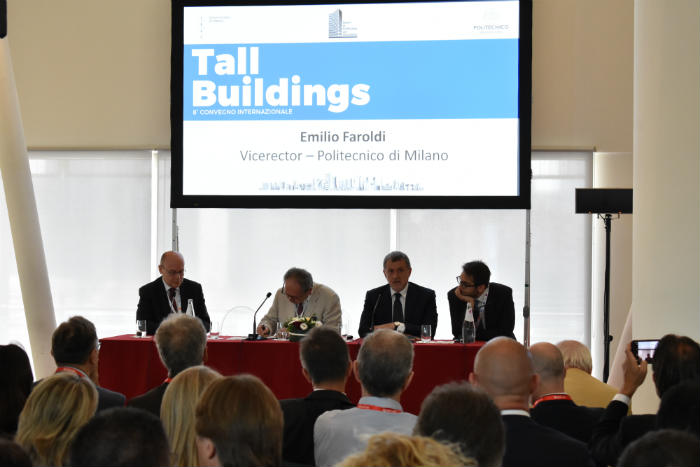