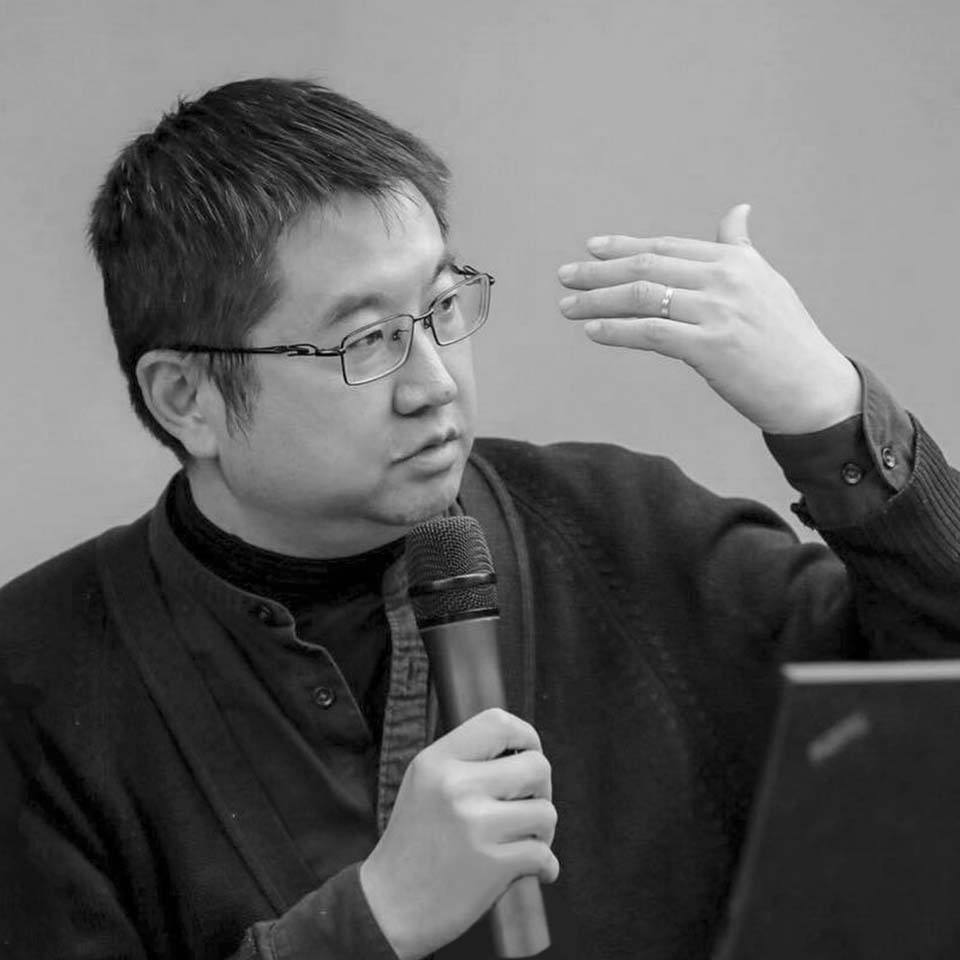 He founded the Scenic Architecture Office in Shanghai in 2004. He has taught at the Tongji University as a guest lecturer since 2012. In 2008, Zhu Xiaofeng won the “40 under 40” award for 40 important young designers in Asia Perspective and was a finalist in the “China Architecture Media Award” Young Architect Award. The Zhujiajiao Museum of Humanities & Arts project was the winner of the “UED Museum Design Award” in 2011 and finalist in the “China Architecture Award” in 2012. The Huaxin Exhibition Center project won the “Far Eastern Architectural Design Award” Highly Commended Prize, Architizer A+ Prize and the WAACA WA Technological Innovation Prize in 2014.

Scenic Architecture Office is based in Shanghai, China and has 20 architects in the organisation. Scenic Architecture’s projects have been widely published in international and local trade journals and have been sent to many international architectural exhibitions including the artistic season of the urban space of Shanghai (Shanghai,2017)，China Contemporary at the NAI (Rotterdam, 2006), China Design Now at the Victoria & Albert Museum (London, 2008), Contemporary Chinese Architecture at the Cité de l’architecture et du patrimoine (Paris, 2008), Architopia at the CIVA (Brussels, 2008), Biennial of Shenzhen (Shenzhen, 2007 and 2009), New Trends of Architecture in Europe and Asia-Pacific (Tokyo, Barcelona, Istanbul etc., 2008-2010), “Un-Natural” at the BCA (Beijing, 2009), Biennial of Architecture of Venice 2010\2014 (Venice, 2010\2014), Biennial of Chengdu ( Chengdu, 2011), Biennial of Hong Kong (Hong Kong, 2011), Triennial of Milan (Milan, 2012), “China Design Grand Exhibition” (Shenzhen, 2012), 2013\2015 Shanghai WestBund Biennial (Shanghai, 2013\2015) and “Eastern Promises – Contemporary Architecture” and Spatial Practice in East Asia” (Vienna, 2013). 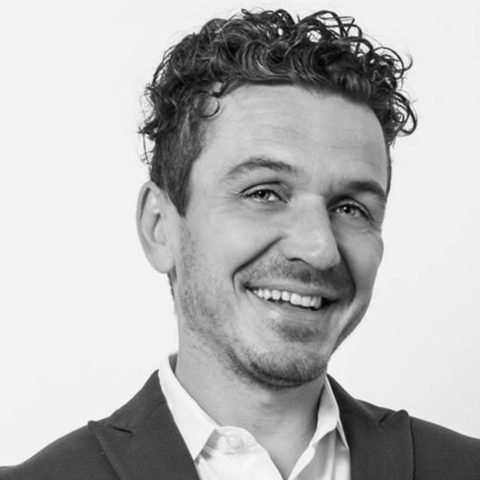 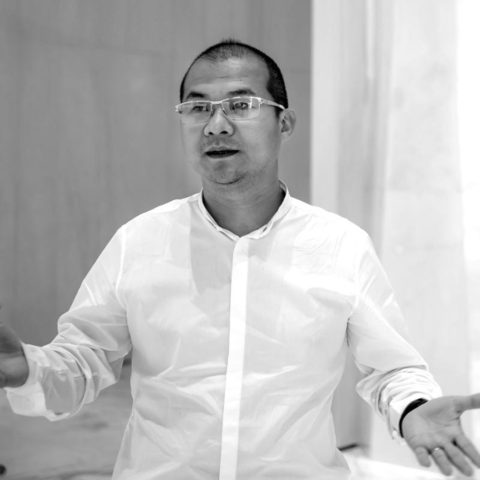 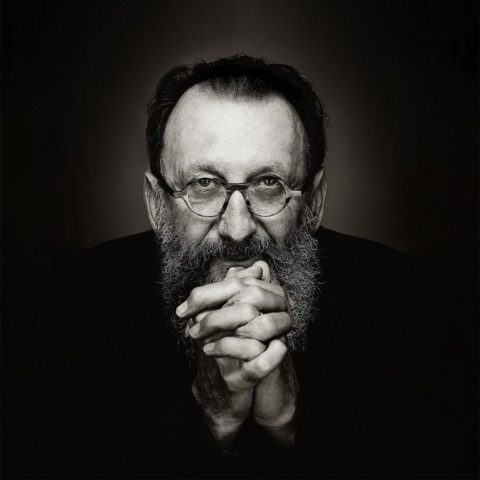 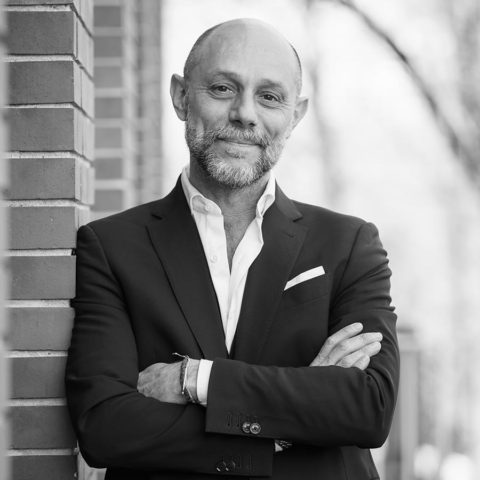 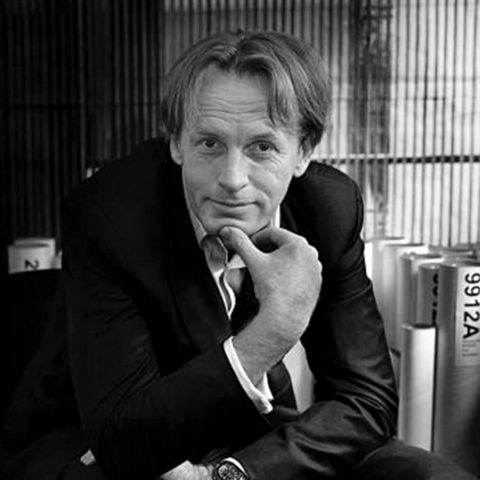