The inauguration ceremony for the new Zintek Showroom was held in Shanghai on September 1st 2018.

The company’s first exhibition space in China, the showroom – that was entirely designed in Italy – uses its 300 square meters to narrate the history of the company through its products and main architectonic projects.

Zintek in the China Task Force

The inauguration ceremony for the new Zintek Showroom was held in Shanghai on September 1st 2018, in the presence of the Undersecretary of the Ministry for Economic Development Michele Geraci, of the Governor of the Minhang District Ni Yaoming, of representatives from the District’s Foreign Affairs Office, of representatives from Italian institutions in Shanghai such as Commercial Consul Ludovica Murazzani from the General Italian Consulate in Shanghai and the Vice-President of the Italian Chamber of Commerce in China, Valtero Canepa, as well as the sole administrator of Zintek, Gianni Schiavon.

The company’s first exhibition space in China, the showroom – that was entirely designed in Italy – uses its 300 square meters to narrate the history of the company through its products and main architectonic projects.

A particularly relevant introduction speech was given by professor Geraci who, on behalf of the Italian government, presented Zintek as one of the industrial excellences of our country, thus fully involving the Venetian company in the “Chine Task Force” that is currently in the process of defining its structures. A wide-spanning project, the China Task Force is de fact “an operational mechanism to promote work, cooperation and dialogue between the Government, trade associations and civil society, destined to strengthen economic and commercial relationships with China” (source: MISE – Ministry for Economic Development).

In particular, Zintek’s presence in China marries the Task Force’s declared goal of promoting Made in Italy in what has become the first market in the world in terms of imports and internal demand, and is a response to the invitation extended in his speech by the Governor of the Minhang District, who incited large, medium-sized and small companies to expand their business in China.

In the year of launch of its internationalization plan, involving expansion in new European and extra-European markets, Zintek therefore introduces its double soul to China: on one hand its architectonic soul, which allowed its rolled zintek® titanium zinc products to become a key element in such prestigious projects as the “Vatican Chapels”, the first participation of the Holy See in the Venice Architecture Biennale, and the new Emergency Hospital in Uganda, designed by the architect Renzo Piano. On the other hand, we find the equally important commercial soul of the company: since January 2018, Zintek is indeed the sole referent for all rolled products made by the Cordifin Group, and its exporting activities extend over multiple continents, from Germany to the Netherlands (another showroom was inaugurated in Amsterdam in the past few months), from Turkey to South Korea.

Thanks to its collaboration with prestigious Chinese partners and the support of Italian institutions in China – which Zintek was fortunate enough to interact with and which it wishes to thank for their indispensable support in approaching an economic and cultural reality so different from its own (yet simultaneously so fascinating and rich in terms of future possibilities) – Zintek therefore entered the Chinese market as a partner for high-quality architectural projects, offering not only an outstanding product, but also the strength of a serious entrepreneurial project, supported by its parent financial group.

For the company, the Shanghai showroom is the first step of a journey that will merge participation in architectonic projects in China with active collaboration with Asian partners: Zintek will provide technical assistance and consultancy, support and training materials for local professionals, in a commercial and cultural exchange program that fully matches the political and economical strategy of our government.

The reciprocal commitment between Zintek and its Chinese partners was sealed during the event both by the traditional cutting of the ribbon and by the “wine ceremony”, a ritual dating back to 600 BC, when it allegedly celebrated the knowledge and talent of great wise men of the time; today, the ritual is used as a good omen for fruitful collaborations. The celebration ended with an exchange of gifts. The inauguration marks yet another milestone for Zintek, further proof of a plan carried forth with solidity and knowledge, as well as a promise for a luminous future filled with new triumphs. 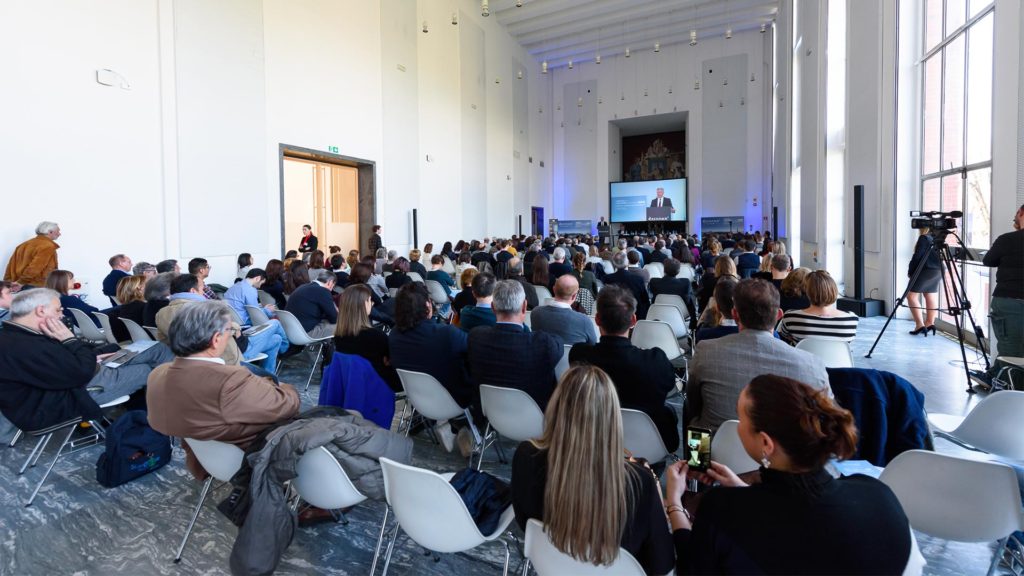 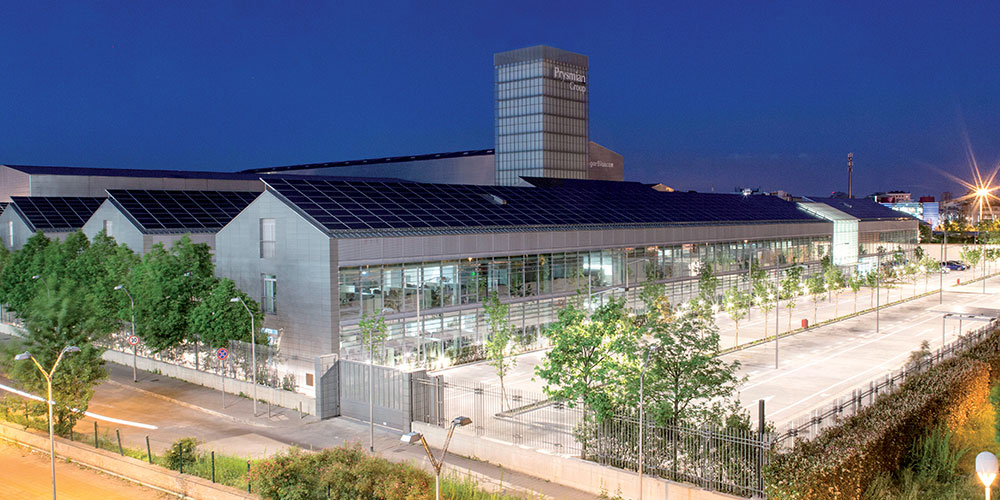 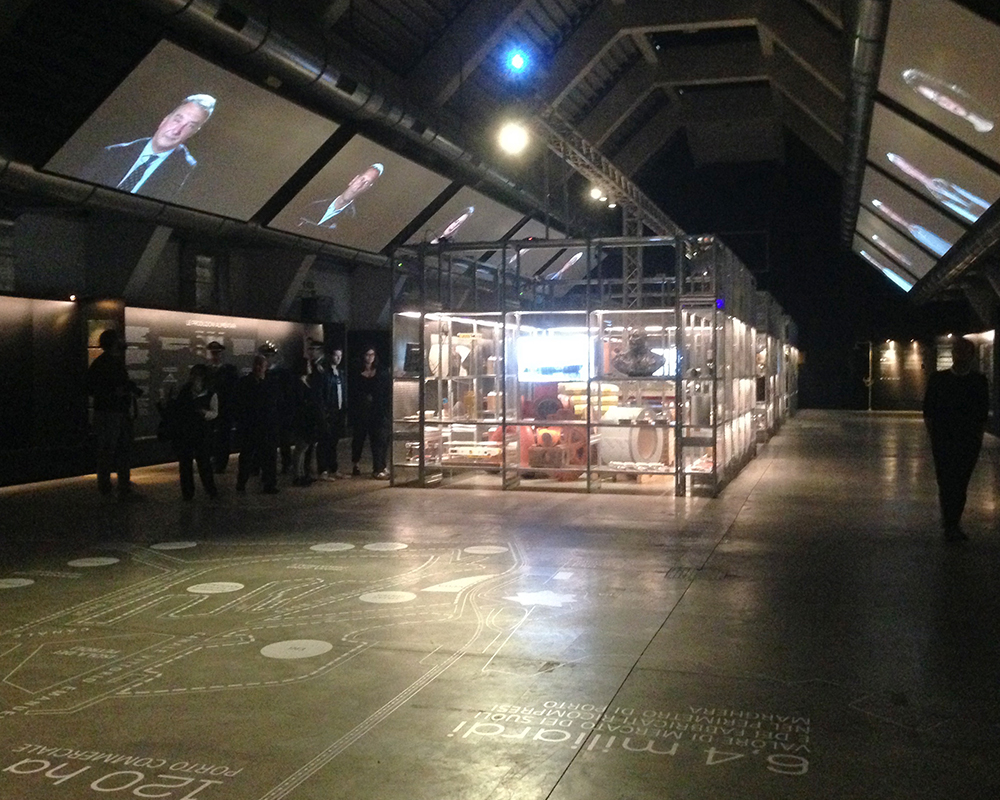 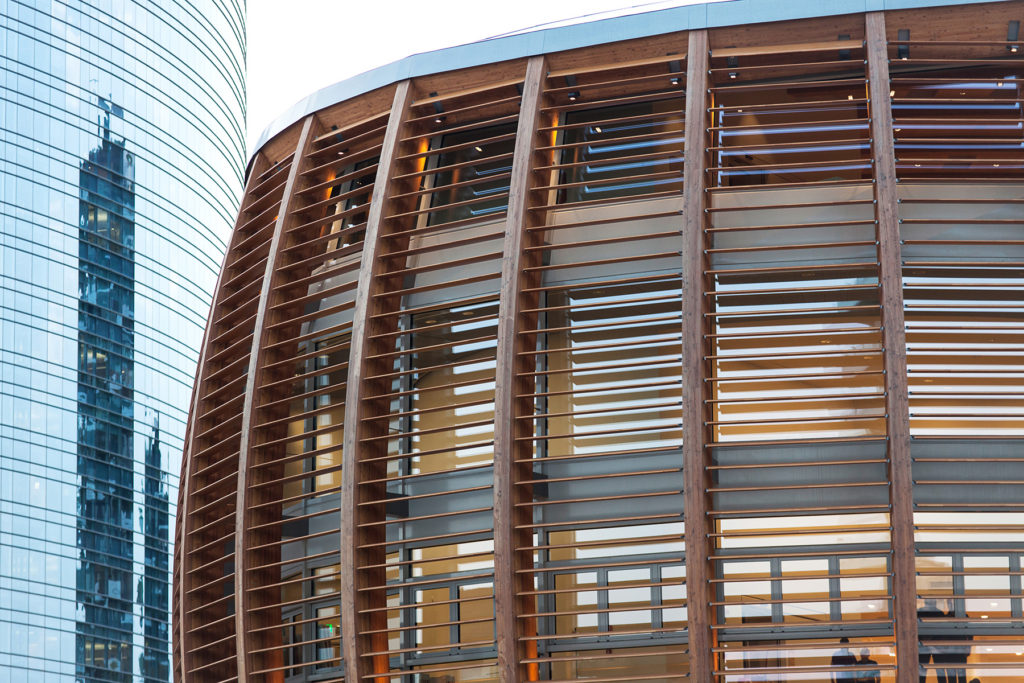