Architecture and design represent the building foundations of the charm and the beauty defining so many places: metropolises, small capitals and towns, animated by a sparkling, effervescent spirit and rich in lively districts, charged with creativity and innovation, made even more special and particular by architectural masterpieces signed by great architects.

There are so many examples that it is almost impossible to name them all in an exhaustive list, but you have to start somewhere: here are four European destinations (in this article the first two) for lovers of design and architecture to check out this summer.

Let’s take, for example, Rotterdam, an industrial city whose identity is often associated with its port, the largest one in Europe. As it turns out, Rotterdam surprises everybody with its extrovert, bold, colourful and dynamic character, constantly on the look for new lifestyles and innovative ways of living.

When it came to rebuilding the city, which was destroyed by bombing during World War II, architects and designers decided to rely on not that conventional languages, in a complete rupture with a painful past, using colours such as red, blue and bright yellow, apparently unfamiliar, outsiders to the colours characteristics to the original urban centre.

Architect Piet Blom was entrusted the task of building an original bridge over the busy artery connecting the Blaak district to the old port: the famous Cubic Houses were built, also known as Blaakse Bos, today city symbols, and then later on, the Markthal, a renowned covered market designed by MVRDV. Another emblematic project is the imposing Erasmusbrug, designed by Ben Var Berkel, which connects the north of the city with the old port area, Kop Van Zuid.

In an on-going development process, an evolution more actual than ever, Rotterdam is preparing to host a new project signed by the MVRDV studio, Collectiegebouw. Imagined as an imposing circular container, this work will be up in a year’s time in the Museumpark, the urban park overlooked by five of the city’s most important museums. An “art depot” to finally exhibit the works of art kept in the warehouses of the nearby Boijmans Van Beuningen museum.

Always considered as a cutting edge city, Copenhagen belongs today to the “heavyweights” category of world architecture thanks to the incredible richness of talents that have grown and blossomed there, and the national wish to create spaces and environments that are not only aesthetically harmonious but, above everything else, sustainable.

Many of the city’s distinctive buildings bear the signature of local artists, as well as world-famous architects, real legends such as Norman Foster, the creator of The Elephant House at Copenhagen Zoo, and Zaha Hadid, the brilliant mind behind the new design of the Ordrupgaard Art Museum.

A marvel in terms of design, embodying the ultimate expression of the Scandinavian architectural style, Øresta is one of the city’s newest neighbourhoods: a surprising blend of experimental accommodation and exceptional design attractions, the perfect synthesis between the simplicity of the languages used and respect and consideration for the environment. In this area, the legendary architect Bjarke Ingels designed a series of showy buildings, such as the 8 House and the Mountain Dwellings, an accurate mix of functionality, sustainability and social commitment.

An animated, lively laboratory where both the most important international names and the younger, promising minds of the country express the best synthesis of the twenty-first century habitat, in order to provide a more distinctive image for the triumph of the simple, social and sheer Scandinavian architecture. 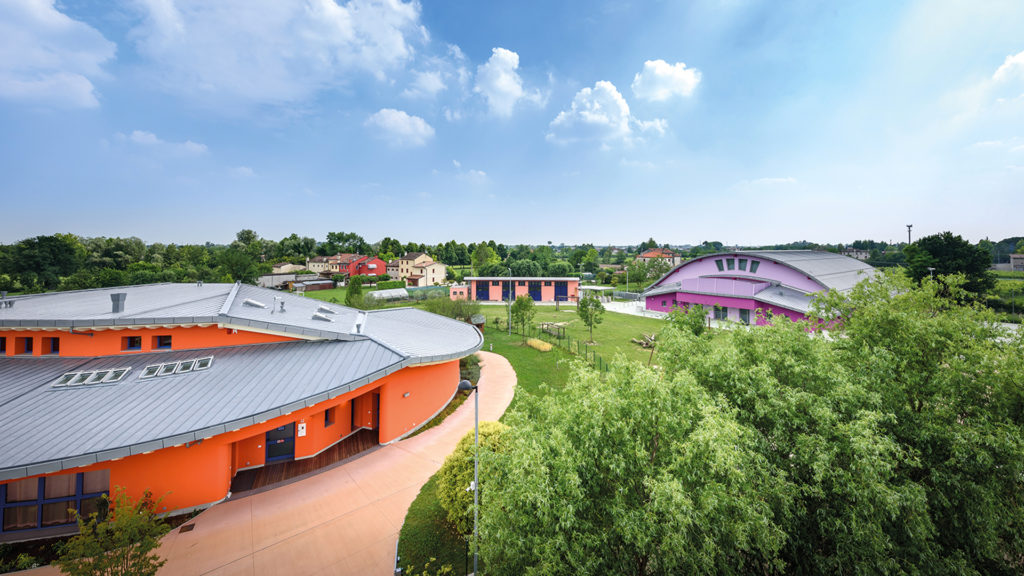 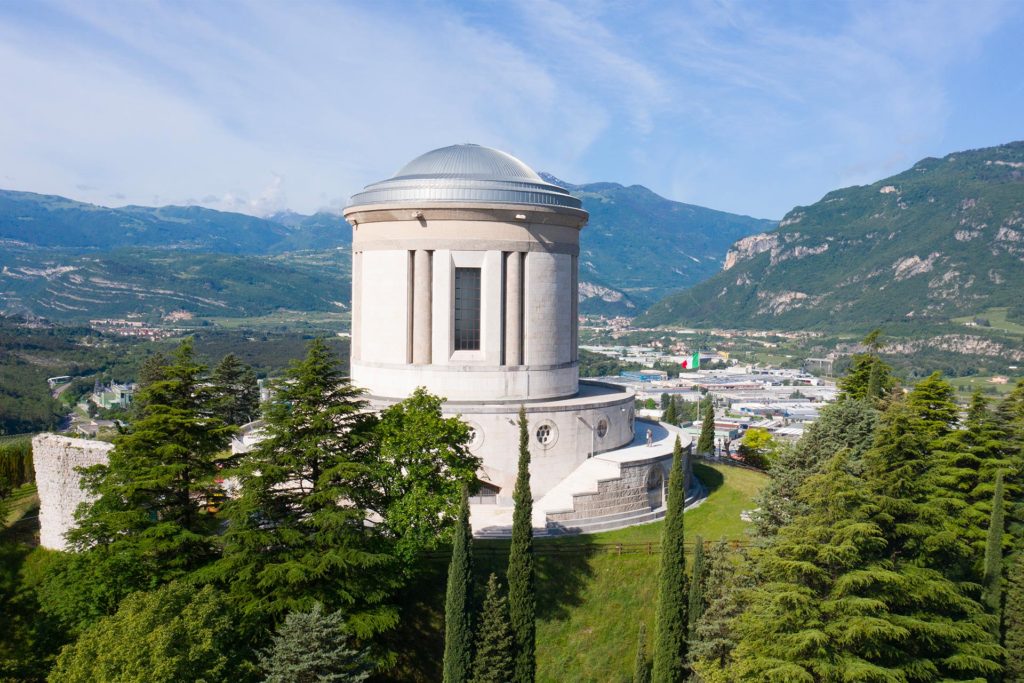 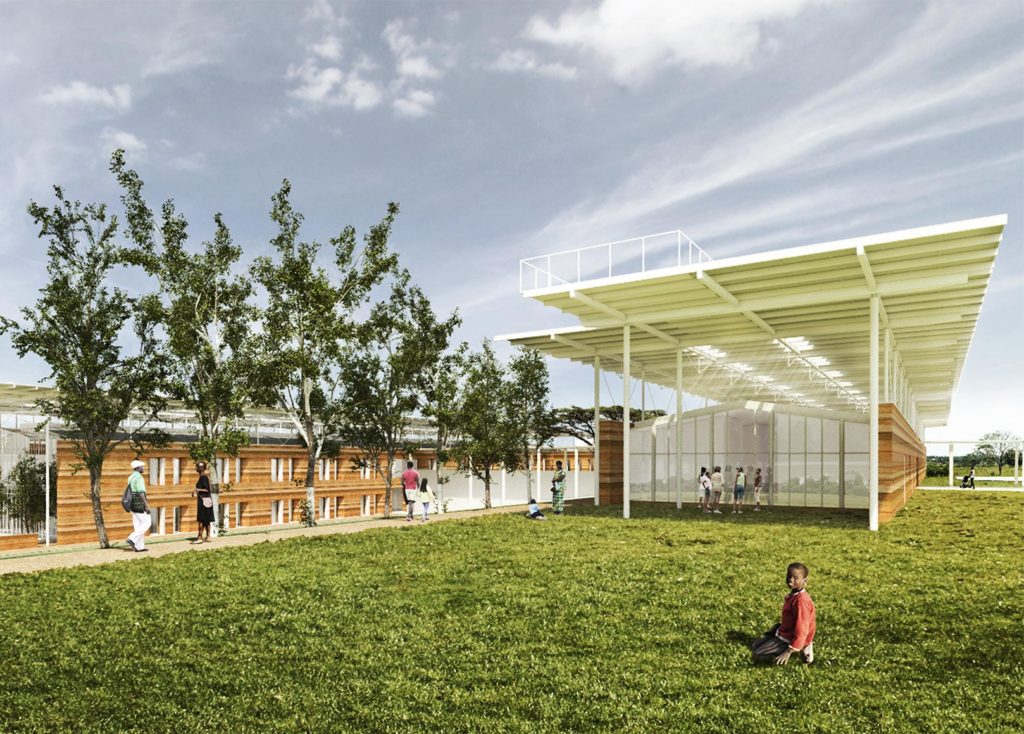 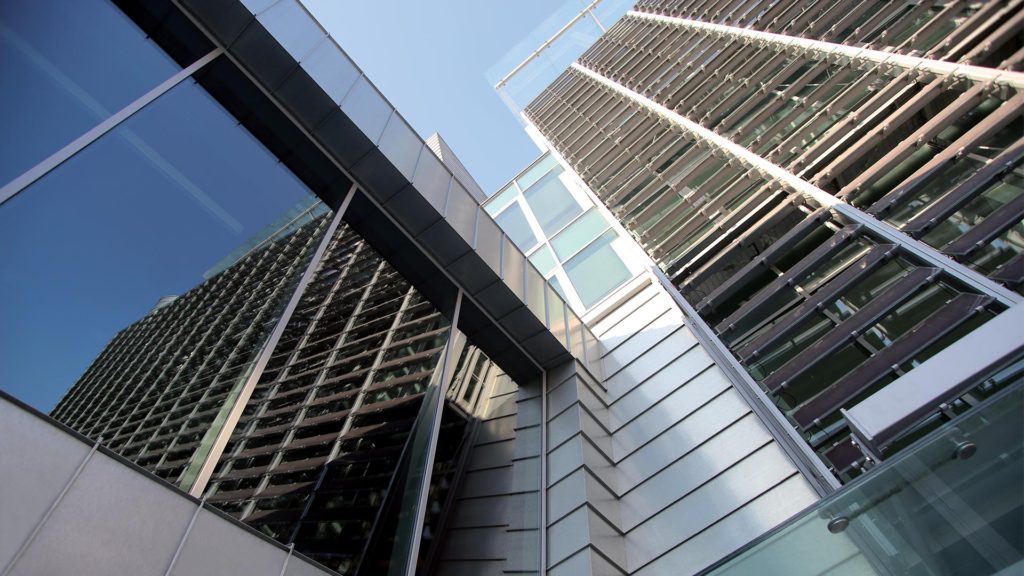 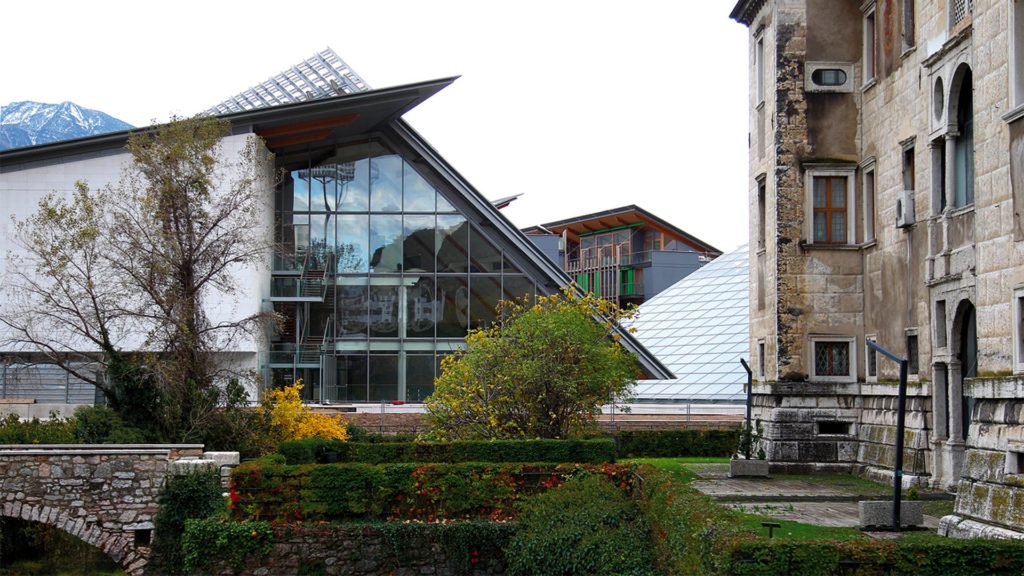 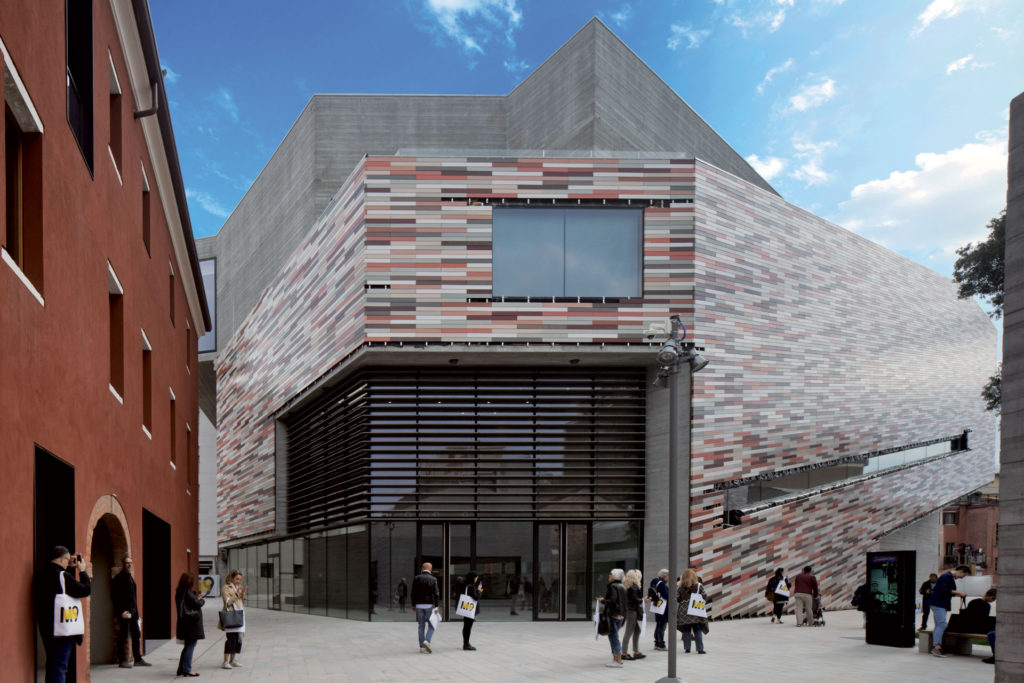 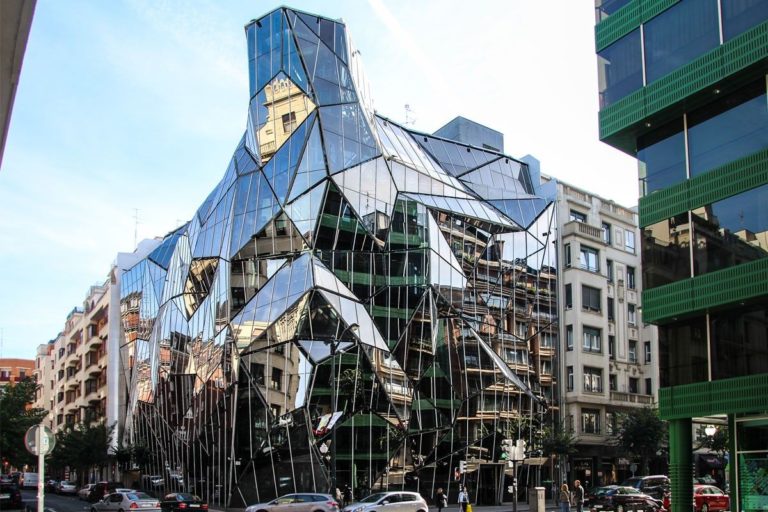 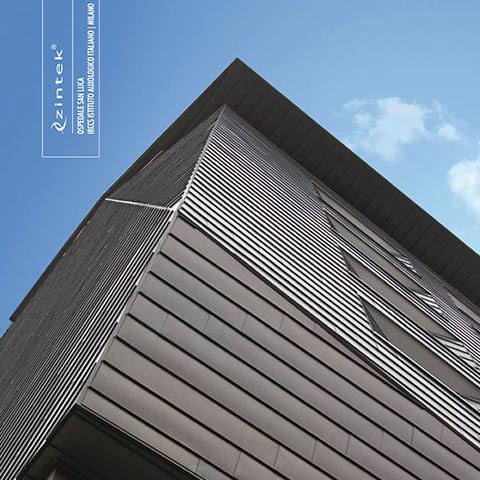 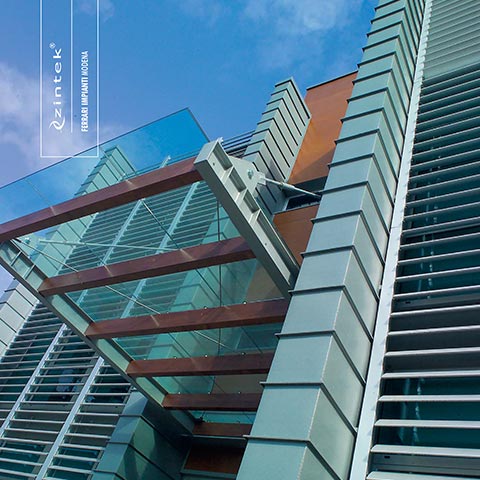 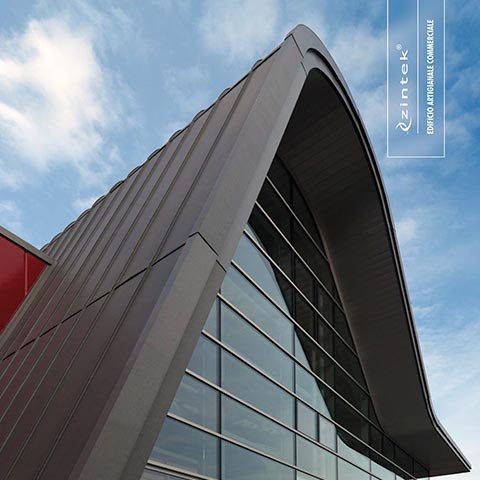